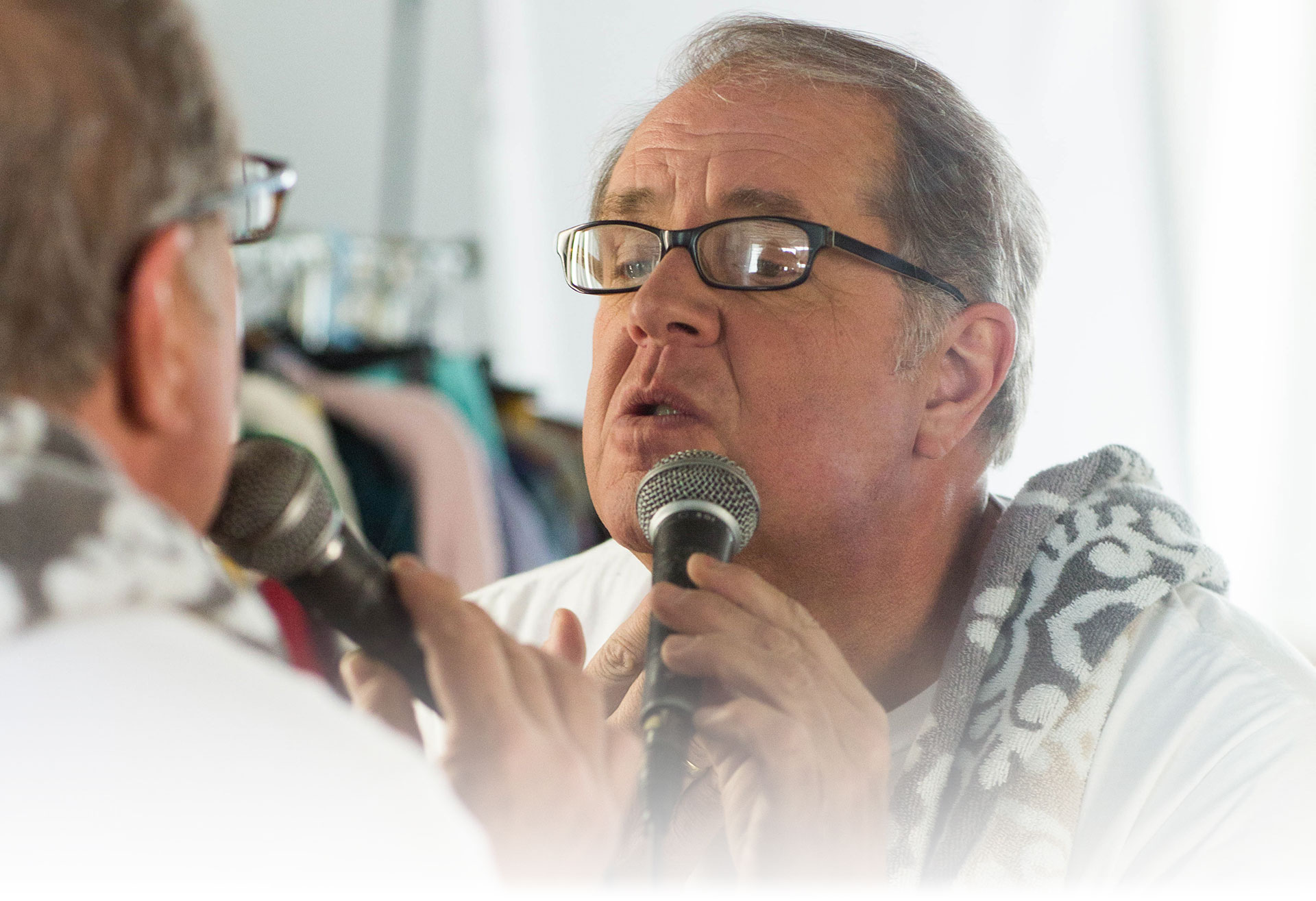 Growing up as the youngest in a large, loud family in St. Louis, Missouri, Dan Chopin learned at an early age that in order to be heard you had to speak up. He quickly realized that it helped to have something funny and interesting to say. In high school and later in college at the University of Missouri, Dan worked is a series of local bands singing and playing either the drums or guitar. But George Carlin, Martin Mull and Saturday Night Live took over Dan’s interest in the mid 70s and by the end of the decade Dan was cutting his stand-up teeth at local open-mics nights, frat parties, bowling joints and nightclubs around town.

When the comedy boom hit in the mid 80s, Dan hit the road as a full time stand-up comedian. By the late 80s and early 90s Dan lived in Los Angeles and became a regular at the Improvisation in Hollywood and the Punchline in San Francisco. That soon led to appearances on A&E’s Evening at the Improv (six times), MTV’s Half-Hour Comedy Hour, Showtime’s Comedy Club Network and PBS’s Comedy Tonight.

Dan works and travels out of St. Louis, Missouri – where he lives with his wife Peggy. Dan was a volunteer and active member of Big Brothers Big Sisters of Eastern Missouri for over 20 years and he is a dedicated family man, stepfather, grandfather, big brother and Baseball Cardinals fan.

Thanks for stopping by…